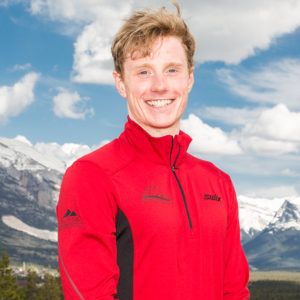 Jack Carlyle pulled off the best European result of his young career with a 38th place finish in Bruksvallarna, Sweden on Nov. 11, and performed well in the men’s 10 km freestyle race on Nov. 17 against a field of World Cup calibre skiers. Carlyle finished 67th, about a minute out of the top 30, and about 30 seconds behind Canadian world cup favourite Len Valjas.

“I think I was a lot happier than he was,” Jeffries said. “Friday’s race was one of his best international races.”

Carlyle joined several Ontario skiers for a series of early season races in Sweden against some of the top skiers in the world. He’ll now head to Canmore, where he will race domestically on the NorAm circuit, which begins next week.

“This will set him up for some great races in December in Canada,” Jeffries said.