A Magnificent Setting for a Race 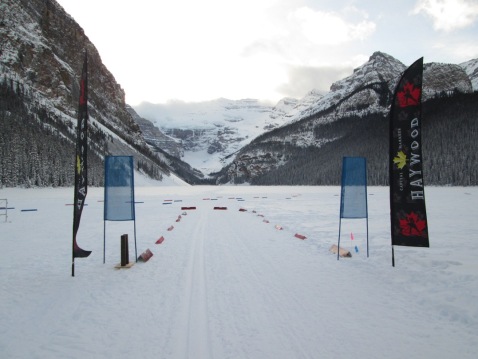 I checked out the trails for today’s NorAm race at Lake Louise http://t.co/uRa46wAydt

A magnificent setting for a race.
Bob Truman, skierbob.ca January 14, 2015.

The first race of the 2015 NorAm Westerns will occur tomorrow, Thursday January 15th on the proposed course for the Ski Tour Canada 2016 in Lake Louise in Banff National Park.

Over 120 racers will test themselves against their peers on the 10K course which includes parts of the Telemark trail (near the Chateau), Tramline, Moraine Lake Road, and Fairview. The race starts at 10 a.m. 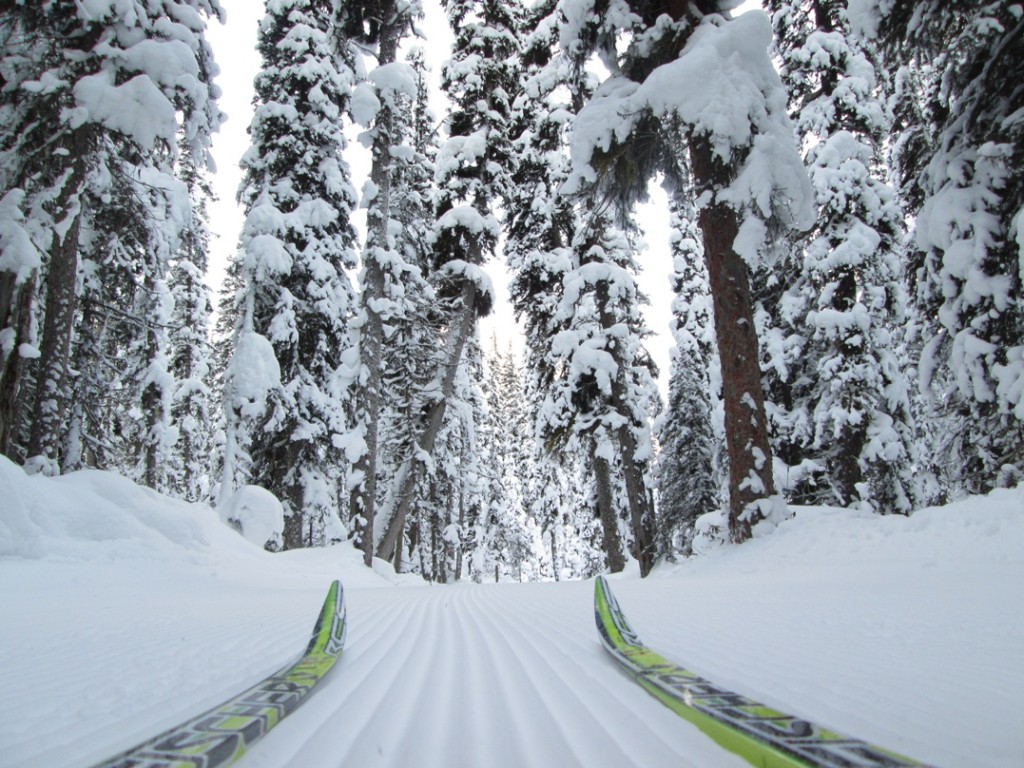