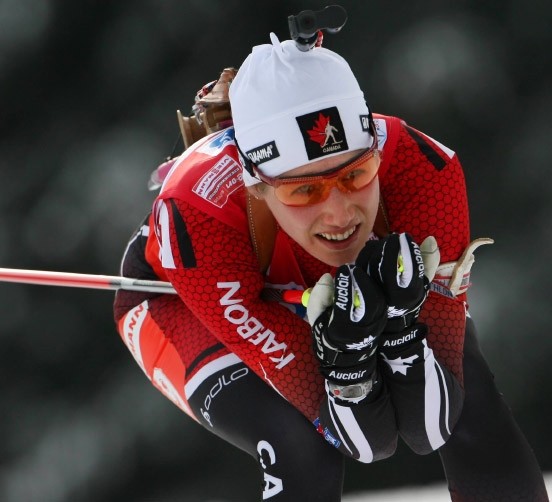 Much to the delight of the organization, Biathlon Canada has a logjam of talent at its upper echelons, as several of its younger athletes have earned the chance to push veterans for starts on the world cup.

Many of those battles will come to a head this weekend, as Canada’s young guns get a crack on the world cup in Oberhof, Germany.

While Rosanna Crawford (ranked eighth in the world) and Megan Heinicke (ranked 30th) are safely entrenched, Canada’s other two quota spots are up for grabs.

Emma Lunder, Julia Ransom, Audrey Vaillancourt and Zina Kocher all want to solidify their spots on the top circuit with strong races, as the top two finisher will likely stay on world cup, while the other two will drop down to the IBU. Canada actually has five women’s quota world cup spots, but will likely only use four.

Biathlon Canada High Performance Director Chris Lindsay said athletes must meet performance goals in order to stay on the world cup, however, there is some wiggle room.

“Everything comes back to the ability to meet the overall performance goals. If results are clearly favouring one athlete, then the choice is easy. If no athletes are meeting the prescribed goals, then the coaching staff and myself have to make a judgment call based on all of the results we’ve seen so far this season,” Lindsay said.

That bodes well for Ransom. She’s the top-ranked Canadian on the IBU Tour, grabbing 13th spot thanks to a string of strong races in December, where she cracked the top three times, shooting clean to finish seventh, 11th and 18th in three races in Obertilliach on the IBU Cup circuit. 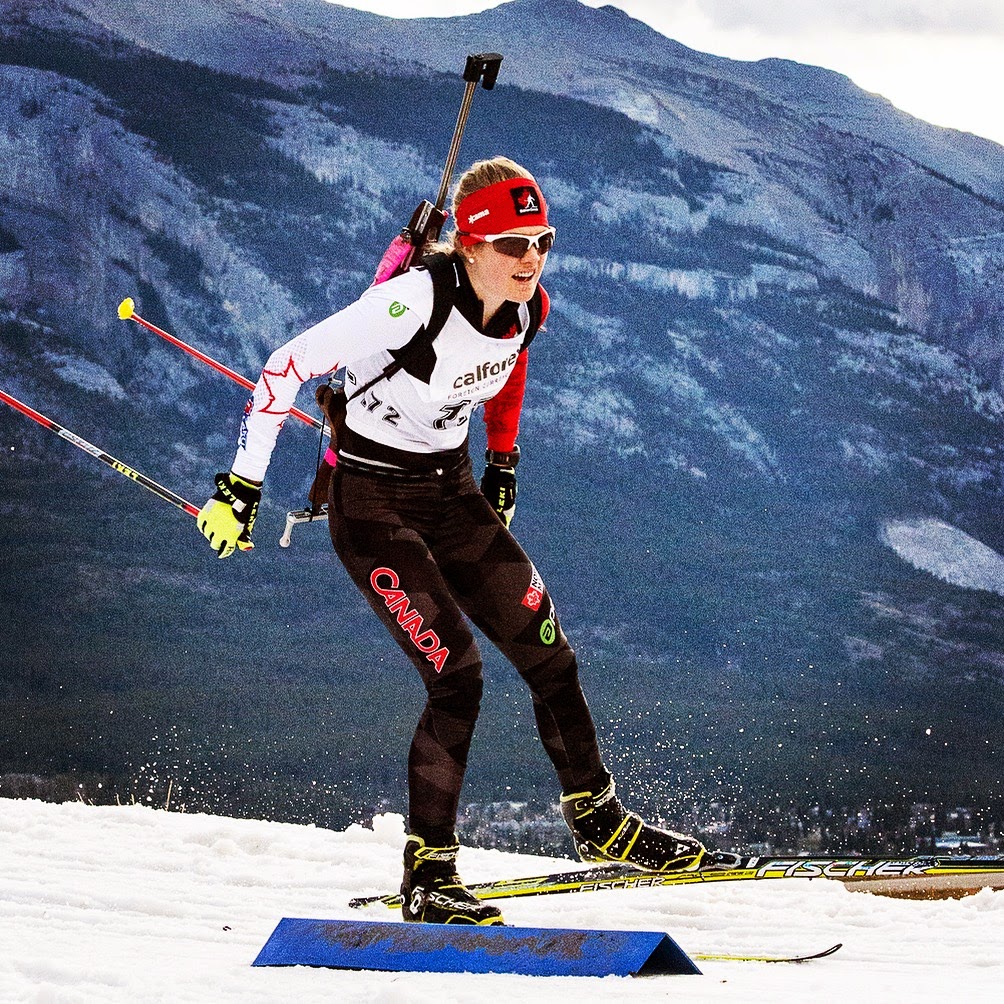