As my first-ever World Cup, my only goals are to enjoy it, to absolutely make the most out of it, and learn! 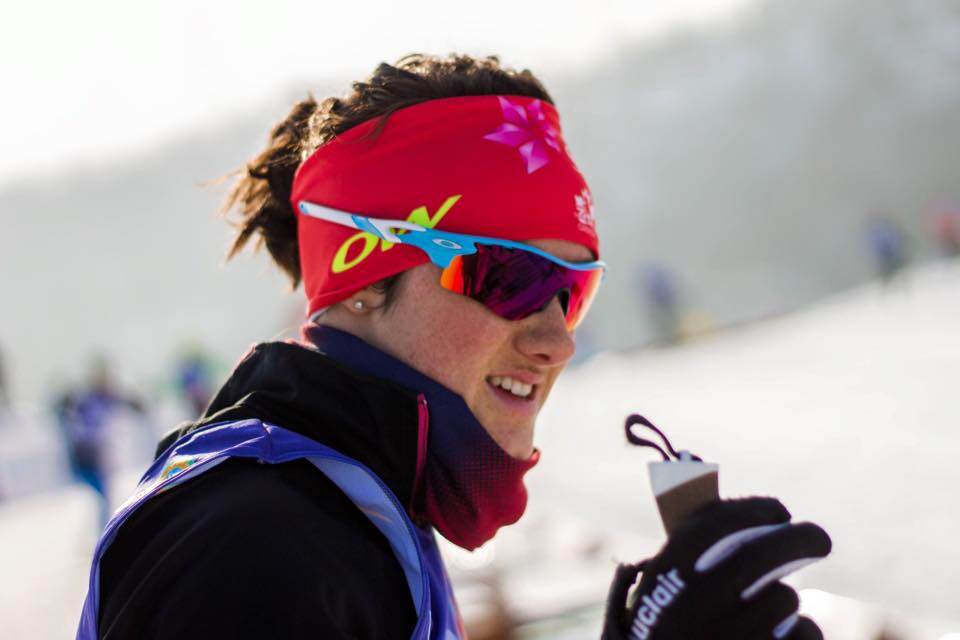 Olivia Bouffard-Nesbitt (Rocky Mountain Racers) at U23 World Championships last week in Almaty, Kazakhstan. There, the 22-year-old Bouffard-Nesbitt posted the best result of her career: 12th in the 15 k skiathlon. Photo: Raphaël Couturier

The lean, mean Canadian cross-country ski world champion team surprised some by its lack of size, but for many in the ski world, the addition of Olivia Bouffard-Nesbitt was a pleasant surprise.

Bouffard-Nesbitt, 22, was a late addition to the team following a remarkable 12th-place finish in the skiathlon at the U23 world championships.

The Canmore resident has shown flashes of ski brilliance over her time training with Rocky Mountain Racers, but this is the first year she’s been healthy enough to perform well on the big stage.

“As opposed to last year, I went into worlds this year healthy and with lots of good racing and training behind me,” she wrote. “I also went into these races well prepared mentally. I’m not exactly sure how I changed that, but rather than being anxious, I was just totally excited to race and live in the moment.”

She endeared herself to Canadian fans with a short dance number at the skiathlon finish line in front of the cameras. It was a strut and twirl number for the world to see Canada had another skier with attitude.

“The day before, the U23s were all huddled around a laptop watching the juniors race, and we noticed how much live television time our guys were getting. But they were blocked by the manes of the skiers coming in that appeared on the screen.

“We discussed how the best place for TV time was near the line, and joked about what we would do at the end of the next day’s race. After my race, I knew the juniors would be watching, and I was so happy with my race I just wanted to celebrate.”

It was the culmination of an excellent week for the young skier, and a breath of fresh air for a program that wants to quickly fill the gap left by Chandra Crawford and Dasha Gaiazova.

The 22-year old also qualified 12th in the sprint, 21st after the heats, and 17th in the 10 kilometre skate at the championships. That type of clutch skiing triggered the invitation to world championships this week in Falun, Sweden, where she’ll join Perianne Jones and Emily Nishikawa on the women’s team.

Read the full article at RMO