I had so much fun racing today! Maya MacIsaac-Jones 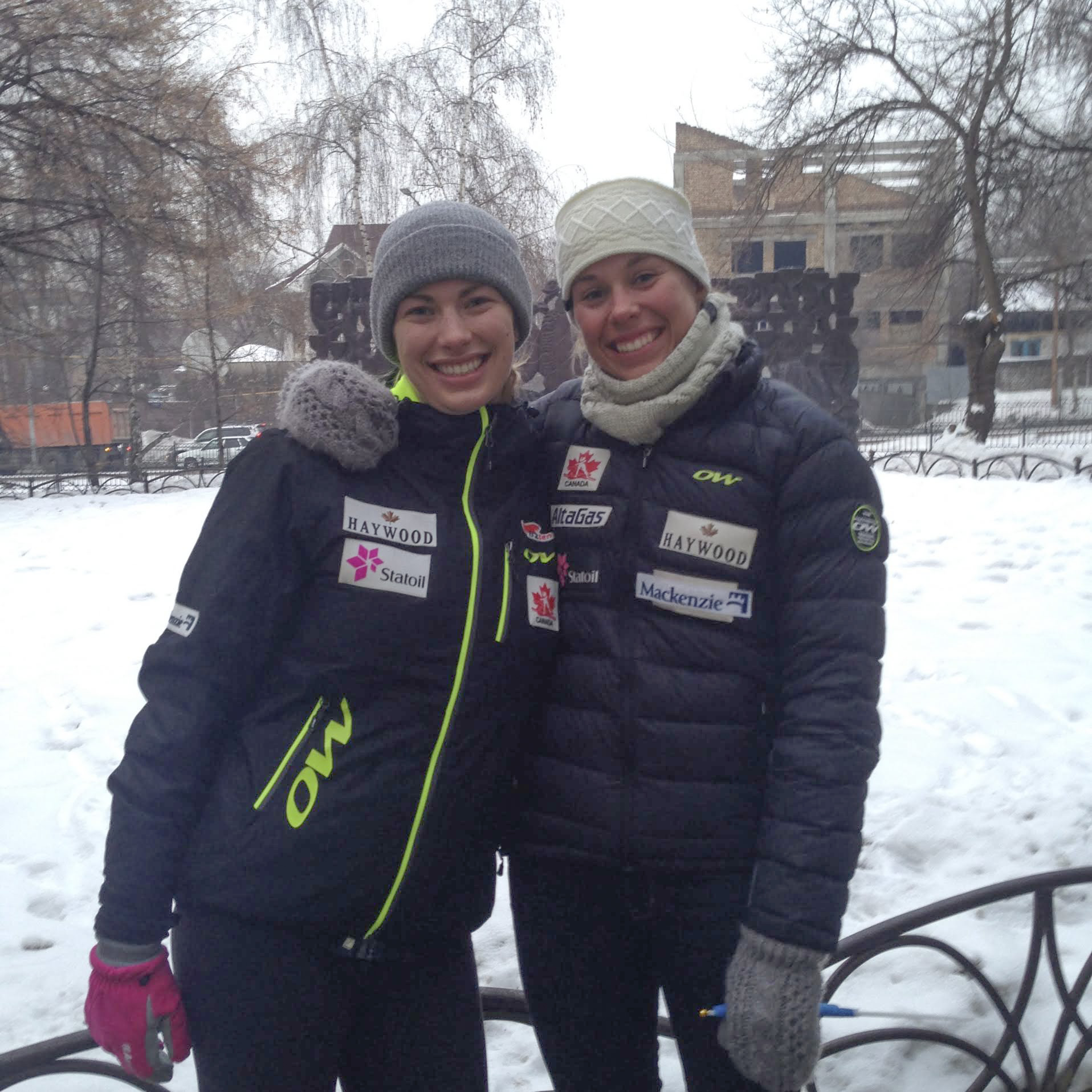 And that’s what it’s all about when you’re young and willing and learning and progressing.

Maya MacIsaac-Jones learned a little bit more about racing in the Jr Women 5 km F at the World Championships in Almaty.

So she placed 45th, just behind NWT’s Annah Hanthorn, the worst result among the four Canadians in the race. Think she would be devastated? Ha! That’s not knowing her.

«I had so much fun racing today in Almaty! The conditions were beautiful– hard packed cold tracks, and it was warm and sunny outside.

«Racingwise, I was disappointed with my placing but happy that I was only roughly 1 min 30 s behind the leader. Although that is a large gap for a 5 km race, it isn’t something that is impossible to make up.

«Tactically, I made a bit of a mistake by holding back a bit too much at the start of the course, but I was really happy with my finishing speed.»

By the way, when she gets older, Maya wants to become a journalist.