Let It Snow: Despite Organizing Woes, First Two NorAms in the Bag

Was it all worth it? Dahria Beatty, Raphaël Couturier, Annah Hanthorn, and Philippe Boucher pre-qualified for Junior/U23 World Championships in early February in Almaty, and based on his NorAm results, Patrick Stewart-Jones earned his spot at the World Cup sprint in Otepää, Estonia, from Jan. 17-18. 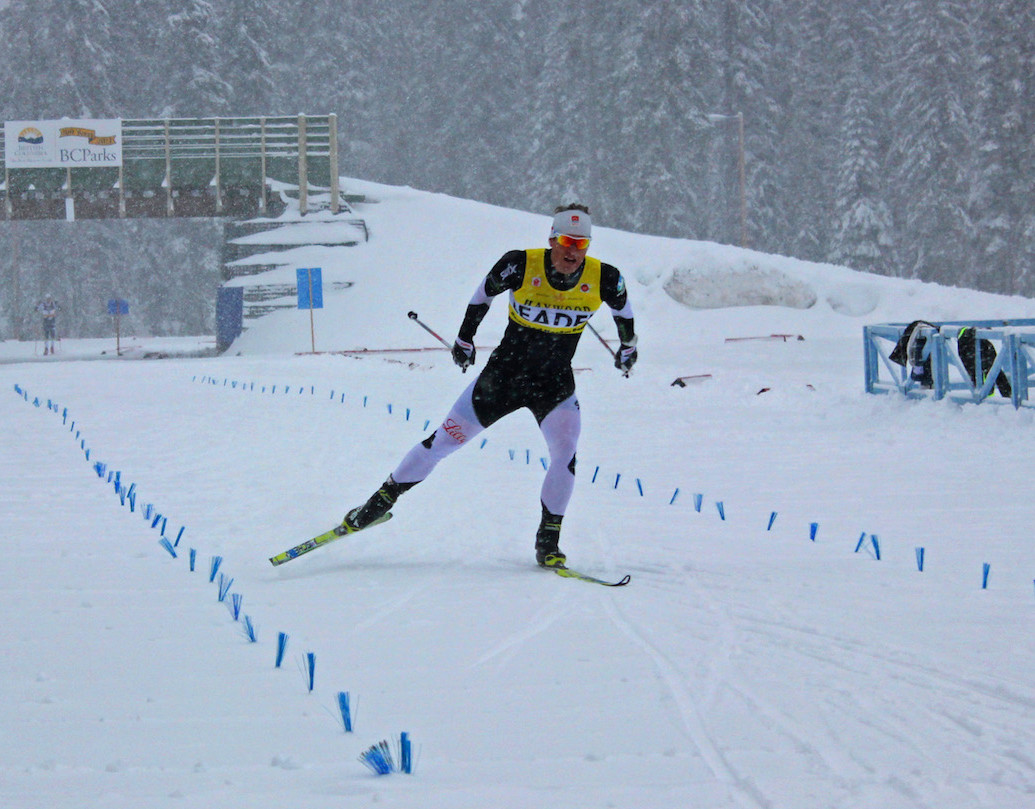 Kris Freeman on his way to winning the 30 k freestyle interval start by more than a minute and a half on Dec. 20 at the Sovereign Lake NorAm in Vernon, B.C. (Photo: Frances Weeks)

Canada’s NorAm circuit is what the International Ski Federation (FIS) calls a Continental Cup series, similar to the U.S. SuperTour. The name NorAm is short for North American, a hold-over from when Canada and the U.S. had a combined race series. These races are critical to the elite racers, with guaranteed World Cup starts, national-team positions, and trips to Junior/U23 World Championships in Almaty, Kazakhstan, on the line.

Or to put it another way, it would take a major event to cancel a NorAm race — like perhaps a record-breaking storm in a unusually snowless early season.

As organizing committees secured the final details for the first two NorAm weekends, a major storm was expected to bring heavy rain to most of southern British Columbia.

By the end of the four-day storm, a Vancouver suburb had declared a state of emergency, heavy rain at 12-degree Celsius (54 Fahrenheit) had closed numerous ski resorts across B.C. (including Whistler Blackcomb). Seattle set weather records, and 220,000 people were without power in California.

While all this was going on, organizers in La Clusaz, France, cancelled their World Cup and later moved it to Davos, Switzerland, a venue which had previously avoided cancelling its original race weekend because of a huge snow-moving effort largely funded by a retired alpine skier. 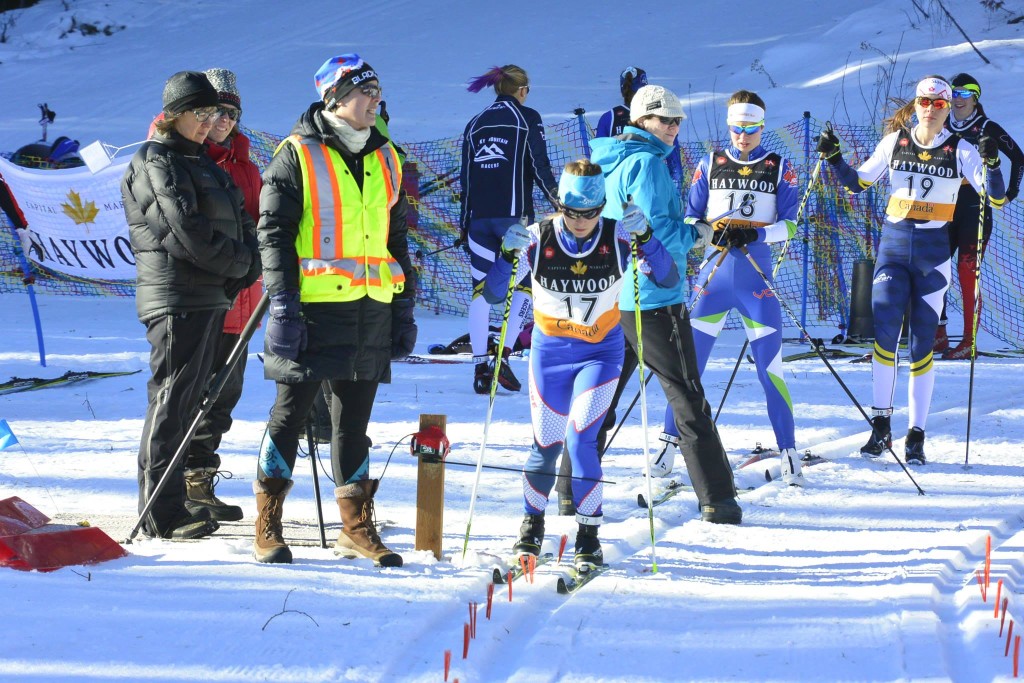 Read More about the NorAm events in BC at fasterskier.com