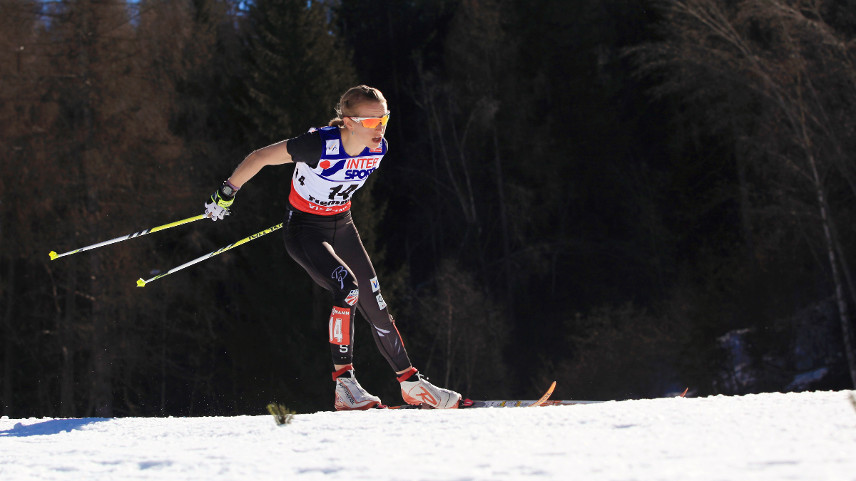 Liz Stephen’s fifth-place finish is the best result ever by an American in the Tour de Ski. Photo: Sarah Brunson/U.S. Ski Team

This is my favorite event of the year,” Stephen said of the Tour de Ski’s final 9k hill climb. “I made it my goal to finish in the top five.”

Stephen began the day in sixth overall, beginning with a trio of skiers placed just behind her. She started slowly, initially seeding time to that group over the first rolling four kilometers but then upped her tempo once the climb began in earnest. Her split time for the stage was the fourth fastest of the day.

Read Behind the Gold Endurance is a Mental Game – Liz Stephen by Tom Kelly, skitax.com January 14, 2015 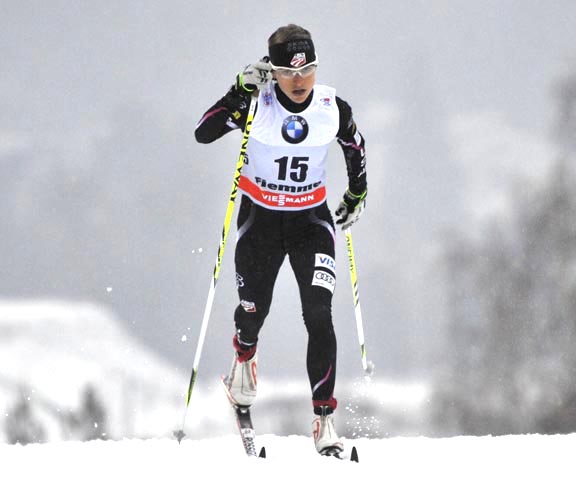