Topher Sabot, Matthew Voisin, Hunter Greene and staff at Fasterskier.com consistently publish superb, in-depth articles for Cross County Ski enthusiasts. Here’s a wrap-up the Haywood NorAm Eastern Canadian Championships published on the Continental Cup Blog today. Another great report from fastskier.com. This one is of particular interest to AWCS readers, with great action photos of the Athletes by Fred Webster. A real treat! Below is an excerpt. 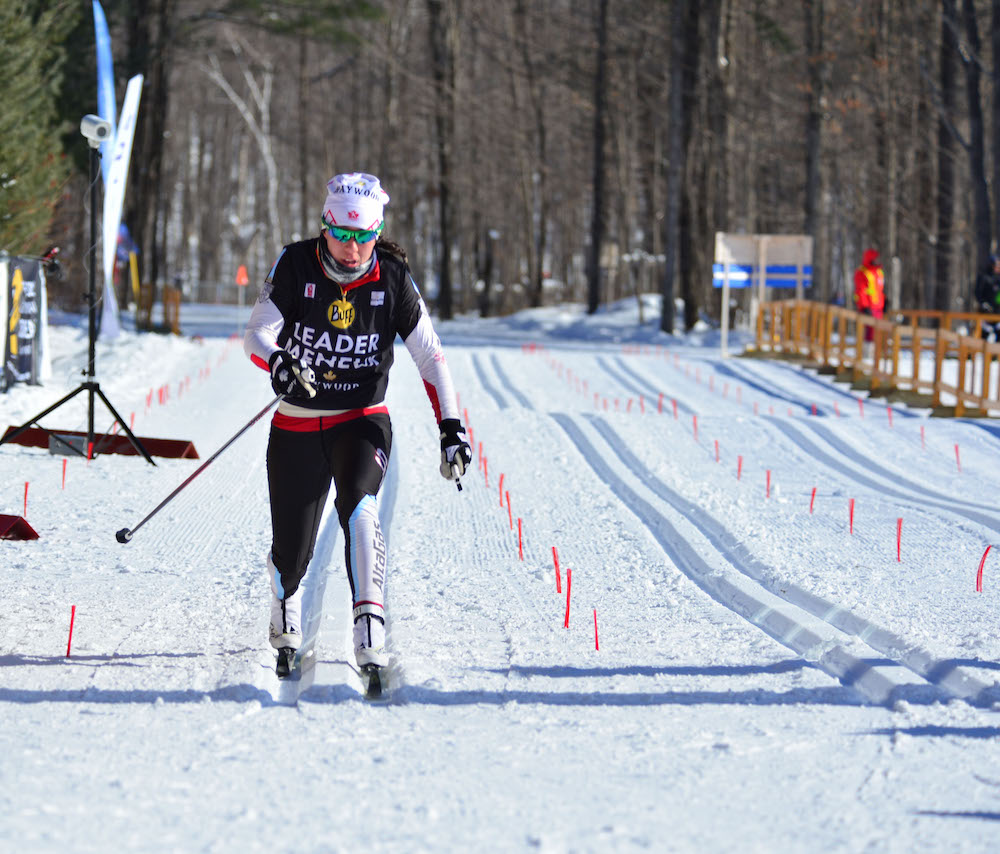 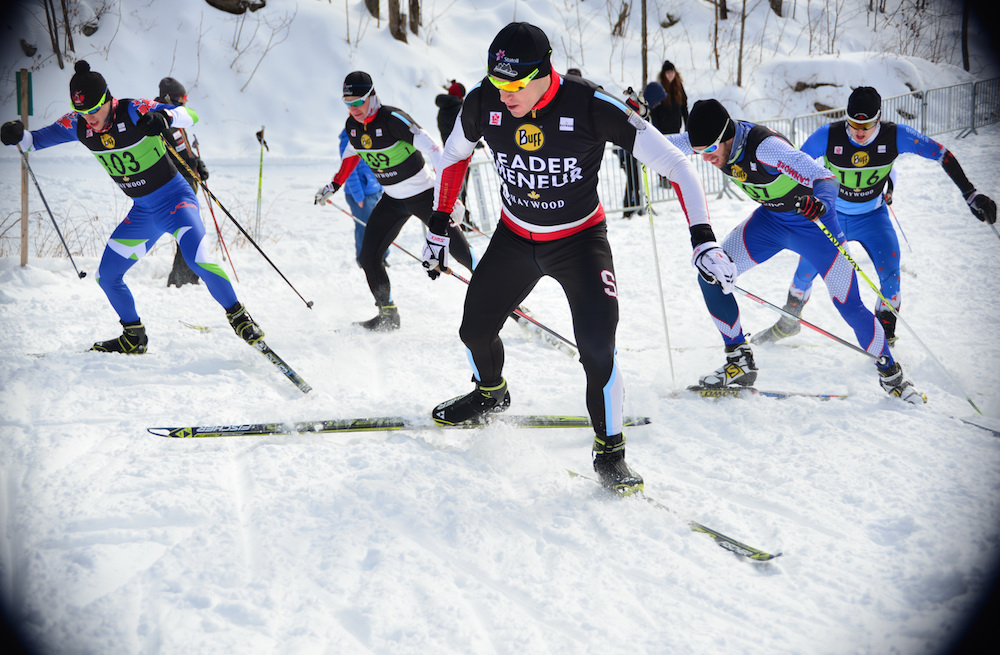 Somppi went on to place second in Saturday’s 15 k freestyle and third in the 10 k classic mass start. He qualified for the sprint in sixth, 2.59 seconds behind the top men’s qualifier Sébastien Boehmler-Dandurand of the Pierre-Harvey Training Centre (CNEPH), the fastest in the fresh snow in 3:58.81.

“The sprint race was tough with soft conditions after a fresh snowfall on Thursday,” Somppi explained in an email. “The qualifier in particular was very soft on the big climb, which you do twice on the sprint course at Nakkertok. My legs felt a little heavy in the qualifier when I tried to really go and I was worried how I would feel in the heats.”

In the quarterfinals, Boehmler-Dandurand topped Colin Abbott (Yukon Elite Squad), and Somppi  edged Evan Palmer-Charrette (Thunder Bay NDC), and all four advanced to the semifinals with eight others.

There, Russell Kennedy (Canmore Nordic) topped Somppi by 0.18 seconds, and both advanced to the A-final, along with the second semifinal winner, Andy Shields (NDC), and Sandau as the runner-up. Lucky losers with fast-enough times from the first semifinal, Boehmler-Dandurand and Julien Locke (Black Jack) moved on as well.

Somppi explained he raced strategically in the final, getting out to a strong start and taking the lead.

“Leading was good to avoid crashes or broken poles as the course was a little difficult to pass on, especially in the softer snow,” he wrote. “However there was a headwind on parts of the course and it was easy to blow your legs out leading so I kept the pace controlled and everyone else seemed pretty content with that for the first half of the race.”

Shields attacked the second time up the big climb, he explained.

“I was able to stick right on him, get his draft on the downhill and slingshot by him into the finish,” Somppi added. “I felt strong in the finish, but it was certainly a tactical win for me.”

“I was delighted to see how soft the tracks were when I arrived in the morning because I knew it played to my advantage,” Shields wrote in an email. “The snow was very broken up on the climb which meant we had to pace things pretty conservatively on the first climb. But on the second time up the hill, it was really fun to blast away from the pack if I could.

“Somppi managed to cover my move on the last climb and worked the draft coming downhill into the final straight,” he added. “I was pretty happy with my first NorAm podium in two years and our Lappe 1-2.”

“The steep climbs had a lot of deep, soft snow to navigate,” Widmer wrote in an email. “It wasn’t the prettiest skiing I’ve ever done, but it did the trick… I skied from the front for my quarter and semi final. In the final, Jen Jackson had a brilliant start and I tucked in behind her and Andrea Dupont. On the first time up the steep hill I pulled behind and passed them. I just went from there and didn’t look back.”

Read more at fasterskier.com (note there are more photos at the end of the article)